In 1970, M. Roger Sicard, owner of the Cassafières domain extended from the Canal du Midi to the mediterrannee, realizes that this canal is changing vocations. Barges transporting cereals and wines are more and more rare. However, barge rentals are more and more available thanks to the british establishing rental companies everywhere. The main one is Blue Line, subsidiary of the Guiness group, based in Castelnaudary, with a true knowledge and adapted barges. M. Sicard will meet the ideal man, Robert Linon, engineer who works on the Canal du Midi in Béziers. He'll obtain an autorisation for Linon to build an inner harbour on the edge of the canal, then the harbour.

In 1971, he hires his director's son, Bernard Bals, mechanic and engines driver at Bec company. He creates the Compagnie de Navigation de Plaisance and buys two boats for rental purpose. He also bought a cabin at the Paris CNIT, to be used as a reception room, and that still exists. His son Gilles will come to work as well. They rent boats but also organize tours until Agde and Marseillan. During 1971 autumn, he buys a truck and a Poclain power shovle. They carry soil on the way to the harbour to enlarge it and create a parking south of the restaurant. In 1972 spring, Brault company digs a way from the Canal du Midi to the harbor. By may 1972, the Tour de France Nautique that started at Chalons sur Marne stops at Port Cassafières. It was Edmond James, general secretary of the Touring Club de France who had imagined that project. His nickname was the Commodore ! Builders as SICOPAL subsidiary of Charbonnages de France bring water tanks, Jo Inskip of Burgundy line bring their 2 boats: The Saint Bris and the Irancy, as well as Pierre de Meulan company. Once this show finished, most house boats are parked in Port Cassafières. As one has to be fast to welcome them, it's Brault company that finished the work.

In 1973, a group of british investors wants to take over the harbor, Summerway cruisers and Med cruisers offer to bring 50 boats. Boats come from England and are manufactured by a french man, baron de Tourtelon, strange character. The chief of the base is M. Cairns. Director is Garry Lowe and his partner P.S Horner. The business will soon collapse as Lowe will be put in jail, and the business will be sold at auctions on june 20th 1974. Some british have also built a restaurant, which burnt them and was then rebuilt afterwards. Compagnie de Navigation de plaisance takes over, they need to develop the business, build infrastructures, face competition, and this family business can't fight. It's Beaver Fleet based in Agen that will take over. This is the end of this family saga, in which Mme Sicard was the manager, Gilles was the men of all situations, François and Catherine during their summer holidays came to help at the reception or drive the boats. Today it's Le Boat company that manages that harbor. 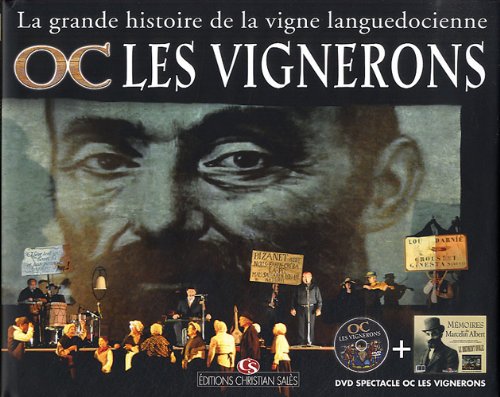